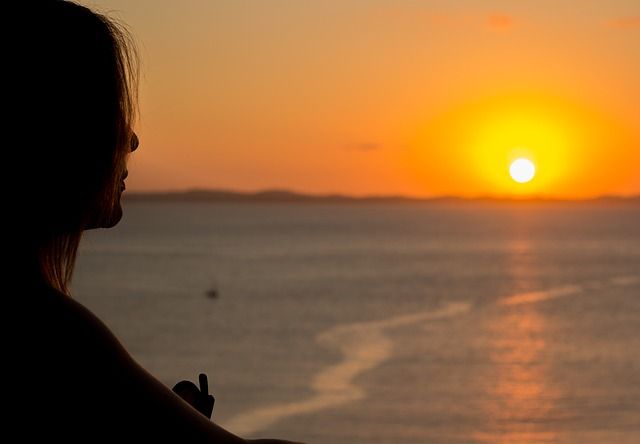 Cerro Dragon or The Dragon Hill (Dragon Hill) – a huge sand dune about 4 km long, located near the coast of Ikike, Chile.