HVITSERKUR – an unusual shape of a rock, located in the Gulf of Hunaflowui, near the northern shore of Iceland. In her outlines, you can see a huge creature similar to a dinosaur that drinks the water of the Greenland Sea. Scientists believe that this 15-meter rock formation is the remnants of an ancient volcano. Due to time, winds and water it has acquired a bizarre.

In Icelandic word "hvitserkur" translated as "White Rubah". Such a name rock formation received thanks to white "Nalem", which are actually nothing but the litter of birds. In the Gulf of Hunaflowi, a large number of the most diverse types of feathered, as well as there you can see whales and seals.

A lot of legends goes about the rock. According to one of them, it is a troll that was caught in the sun rays at dawn and petrified in such a posture. And in the 1990s, the postage stamps were devoted to this Icelandic attractions.

You can see this unusual rock with a small observation deck, to which road 711 leads. To walk before it, you need to hide the Vatsnes peninsula. 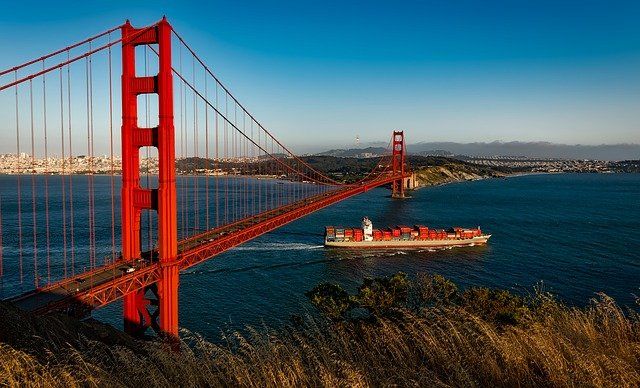 If you come here at low tide, you can come straight to the foot of the cliff. However, the foals and tides are climbing the foot of the rocks, and local residents are forced to regularly strengthen the foundation to preserve this unique natural creation.

Rock is located from the north to south, so the side visible from the coast is illuminated by the rays of the sun Only after noon.