What can be bought for two dollars? Taking into account the constantly falling ruble, you can’t buy anything equal. But for residents of the Indian Dzhara village (Jharia), which mined coal in the local mine – this is a day salary. 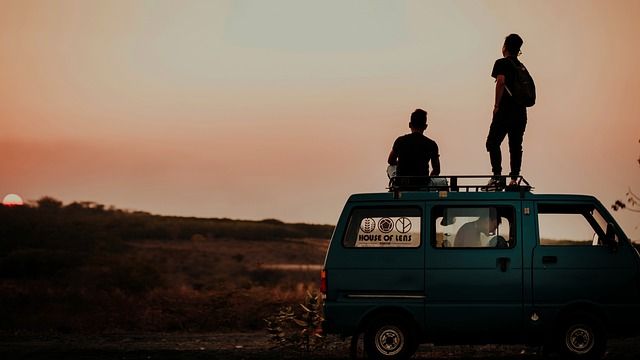