The Argentine court recognized as a female Orangutan named Sandra some of the human rights, in particular the right to freedom. The content of the animal in the Zoo Buenos Aires, where Sandra spent the last 20 years, recognized illegal. If employees of the zoo do not apply for an appeal over the next 10 days, Orangutan will send to the Brazilian reserve, where the monkey will enjoy greater freedom.

The initiators of the trial were the defenders of animals from the Argentine organization AFADA. To achieve the liberation of Sandra, lawyers tried to prove that she is a person: not in biological, but in the philosophical sense. In November last year, they filed a lawsuit on the illegal arrest of the "Animal with probable cognitive abilities". The judges rejected the complaint several times, but ultimately recognized that a person’s primacy Sandra was illegally devoid of freedom. 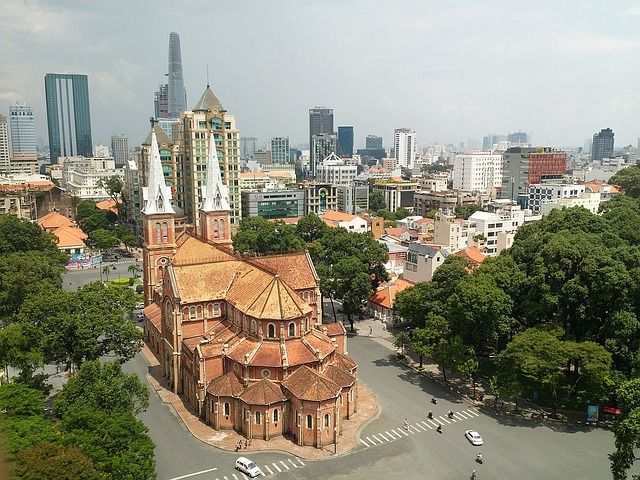 According to one of the animal lawyers Paul Buompadre, a unique precedent has been created, which "will open not only for other primates, but also for all living beings, unfair and arbitrarily deprived of liberty in zoos, circuses, water parks and scientific laboratories".

Sandra was born in 1986 in the German Zoo and arrived in Buenos Aires in September 1994. She was always shy and tried to avoid the attention of the visitors of the zoo, reports BBC.