By Scandinavia on a motorcycle

14,562 kilometers, 14 countries and 41 days. Highlights, statistics and the most juicy photos. Route mainly in Norway with a short check in Finland, Sweden and Denmark. Read more →

Today we have big plans. First we go to the island of Vagar, to the village of Gasadalur (Gasadalur). There we saw the waterfall from the aircraft. Read more →

Esturoy Island (Eysturoy) – the second in the area and in the population after the island of Streyma (Streymoy). Between these islands built bridge. We just drove it. Read more → 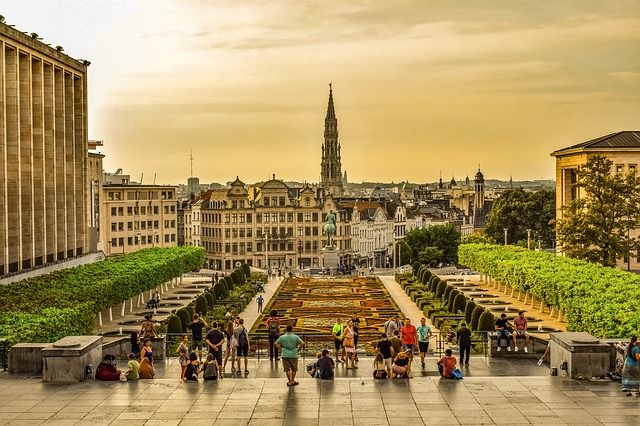 And the flight was again transferred to 15-20. Friday, on the spotlights we have a booked machine. The office works up to 17 hours. And we still fly 2 hours and before the office to another island. Read more →

I invite you to walk around the island in Denmark on the border with Germany. Pretya Island (dates. R&# 248; m&# 248;) – This is one of the southern North Frisian Islands of Denmark, which is a popular resort. Read more →