I wanted to tell about such not the most popular areas of Cuba as beautiful cities of Trinidad and Sienfuegos. They are neither inferior to all popular areas, and maybe they will surpass them for someone!

Trinidad – With the upset city, admiring the beautiful colonial architecture, was recognized by UNESCO of the World Heritage Site. Visiting Trinidad like a trip by travel machine – this is one of the most well-preserved colonial cities of both Americas, rightly considered the most beautiful city of Cuba. And it is true! Near Trinidad enough interesting places to stay in the city longer, including the beautiful beach of Playa Ancon, covered with juicy vegetation valley of sugar factories, waterfalls and trails in the mountains of the Escambray. 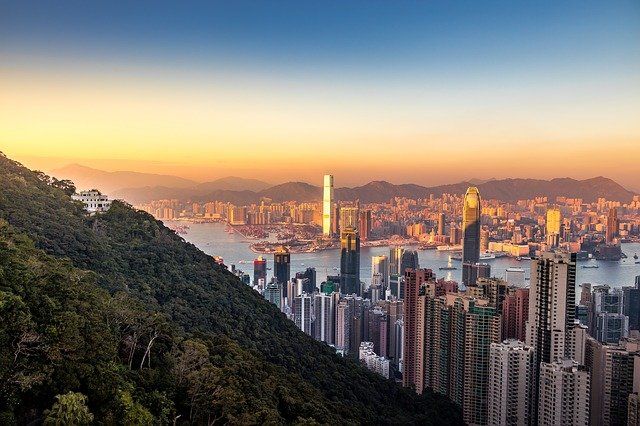 Sienfuegos – City and port with a rich history located in the south of Cuba. It is distinguished by magnificent buildings in the style of late neoclassicism, who have no equal in the Caribbean region. The main advantage of the city is the location in the depths of the extensive bay. Logical core of the city – José Marti Park – One of the largest squares of the country. Here is the majority of majestic historical buildings that have survived since the founding of the city by the French. Cienfuegos Cubans are deservedly called "South Pearl". 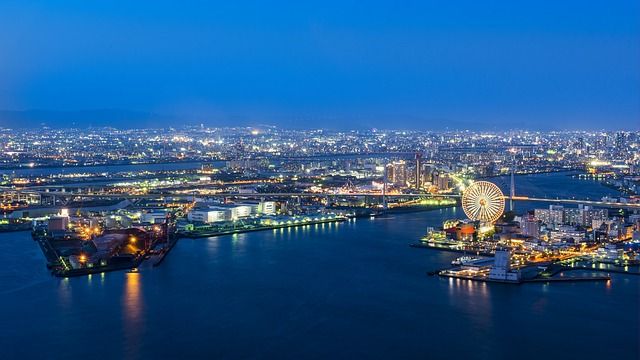