10 most unusual hotels in the world. 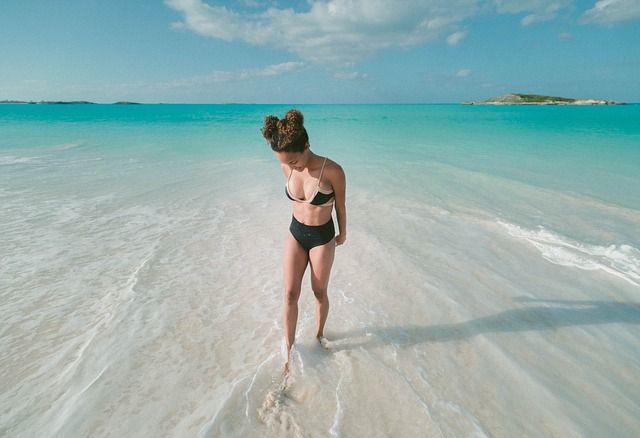