Kekertarsuac (QEQERTARSUAQ) – City, port and administrator center of the same name of the municipality of Western Greenland. The municipality is one of two (in addition to aasiata) in Greenland, located outside the island of Greenland, he occupies Kekartarsuac Island in Disco Bay. Kekertarsuac translates from Inuit as "big Island" And the same name is a few more islands, in other municipalities, for example in Supernavik and Caanaak. The composition of the municipality, besides the island of Disco, includes several other nearby islands in the Disco Bay.

Many of the basalt cliffs of the islands are covered with glaciers, the greatest of which is Sermerersuk (a great glacier), but it is located quite far from the coast and in the summer to it hard to get. Lingmark Glacier (LyngMarksbræen) significantly less, but much closer to the city and can be achieved in a few hours walking. Its length is about 10km, and the height is OK. 700m. Pretty unusual entertainment is a walk on dog sledding under the midnight sun in summer. If you get to the top of the mountain, you can get a stunning view of Disco Bay and Giant Icebergs near Ilulissate at a distance of about 100km. 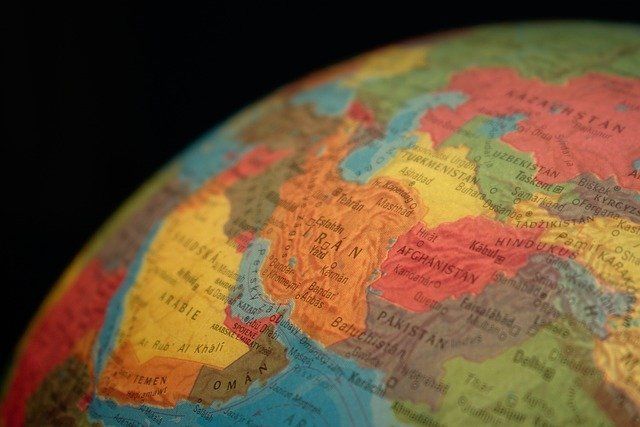 Near the village of Kangerluk was investigated in 1999. Detected "Running" Glacier moving at a speed of 100m per day.