In Sweden decided to move the whole city

Kiruna, the northernmost city of Sweden, goes under the ground. By 2050, most residential buildings may fall into the railway mines under it. To prevent this, Swedish engineers offered an ambitious project – they want to move the whole city.

It is planned that all Kiruna, along with its inhabitants, will move three more than a kilometer east. The project organizers want to complete the entire process for two decades, transfers Gizmodo.

The competition for the best project to move the city was announced back in 2004. The winner was the team of architects from White Arkitekter AB. The authors of the project unveiled the film in which they told how to move the city.

In Kirun, located in Swedish Lapland, only three historical buildings will be moved, the rest will be recycled to build new houses and infrastructure facilities. Owners sliding underground houses offered a choice: either their real estate buy at a market value plus 25%, or they provide a new home in the new part of the city completely free. 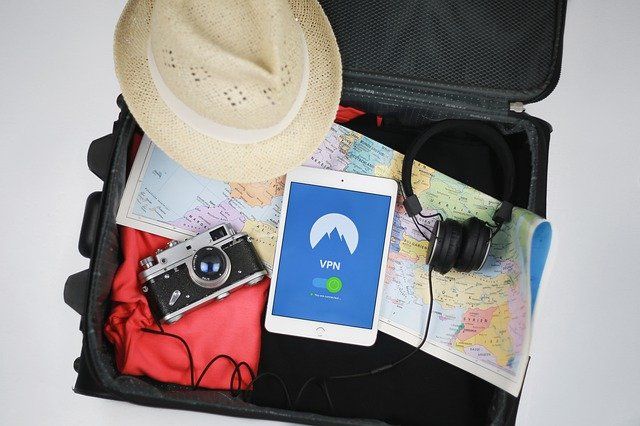 It is assumed that the mining of iron ore from under the old Kiruna will continue to preserve the economy of the city afloat.

Local residents belong to the upcoming universal crossing surprisingly calmly. Looks like Kirunchani managed to convince that living in a new city would be more convenient and safer than in the old one.

And yet the project organizers note that the city will be shifted not as difficult as "to move the minds of people".