Very popular and visited place in the city Balchik is Historical Museum Balchik, close to the beach. The history of the Museum itself is very rich. At the beginning of the 20th century, excavations were carried out in this area, and during them the grave of the second century of our era was found. It discovered many bronze products, glass, ceramics, and surgical accessories and tools.

After that, it was decided to open the historical Museum of Balchik in the area. Since 1936, the design and construction of the museum started the beginning of the design and construction of the museum, and in 1937 he officially opened his doors to visitors. The copies of it became objects found during the excavations, and some historical artifacts and values ​​donated by local residents. Unfortunately, in 1940, during the Romanian occupation, all copies were taken into Romania. 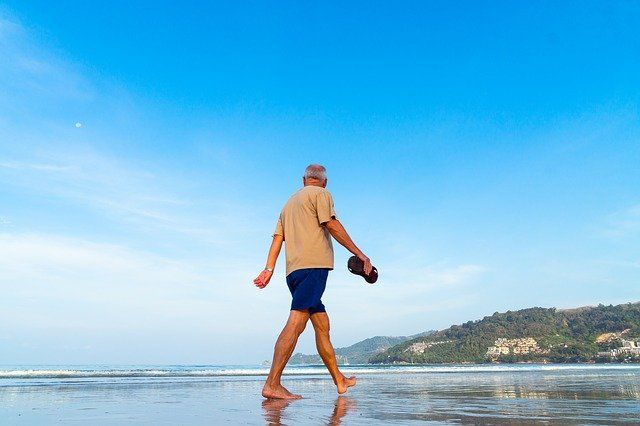 But it did not become the end of his existence. Gradually, the museum was again filled with rare historical values ​​and is still replenished thanks to the finds of researchers of such locality as Jenny Bair, Taushan Teppea and the Temple of the Pontic Mother of God.

The historical Museum of Balchik today has more than 20,000 cultural and historical values ​​of Bulgaria.