Golden Temple Harmandir Sahib (The Harmandir Sahib) Located in the Indian city of Amritsar in the North-West of the country. The city was built in 1577 next to the reservoir «Amrita-Saras», which Sikhi consider sacred. On the lake in 1604, the temple Harmandir-Sahib was erected.

The upper tiers of the temple cover 100 kilograms of graval gold, from where the title of construction «Golden Temple». This place is the most sacred for Sikh because of the oldest relic, the Holy Book, which is in the temple. It was she, in fact, marked the beginning of the religious flow of Sikhism. 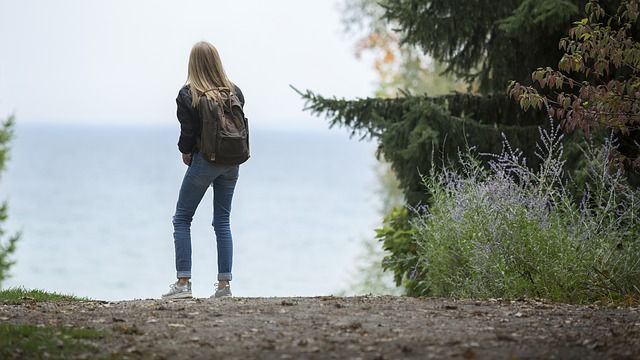 In the temple there are common rules for all visitors. First, at the entrance, each person must remove the shoes and go through the ablution of the legs. Secondly, the head of visitors must be covered with scarves. Protection and pilgrims calmly perceive tourists, however, noise in the temple and not recommended. Inside the building, anyone can drink water and tea for free. In the allotted hours several times a day, visitors are for free.

You can reach the city of Amritsar by plane from Delhi for one and a half hours. For 10-13 hours there can be reached on the usual train, in 6 hours on express train. In addition, the temple can be reached by free bus in just 10 hours, however, there are often huge queues on it.