The lunar eclipse on April 4 will be the most brief over the past 100 years. Just 4 minutes 43 seconds of the Moon will completely go to the shadow of the earth, but will not disappear, but will be visible in the sky as a dark red ball. The inhabitants of the eastern part of Russia will be able to observe this rare phenomenon, as well as the population of Australia, the Pacific Islands and the Eastern Coast of America. In Europe and the European part of Russia, the eclipse will not be observed.

For those who will not see an eclipse of a live, live broadcast will be organized. It will be implemented, in particular, Marshall Space Flight Center NASA.

April eclipse will be the third lunar eclipse in the past year. The following is expected on September 28.

Recall that on March 20, another rare astronomical phenomenon occurred – a total solar eclipse. He was observed by residents of Europe and the European part of Russia. 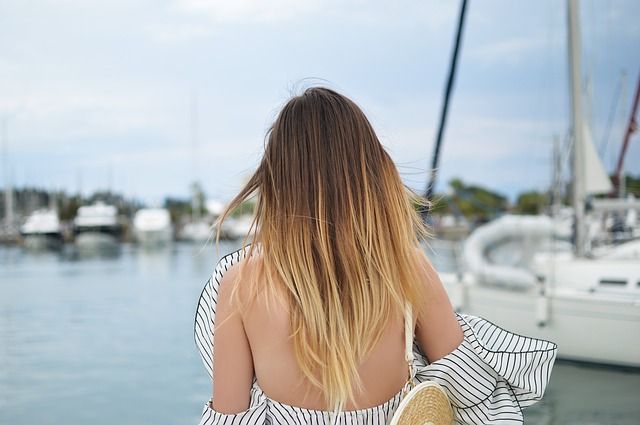