In MBBCR, the exhibition is called "Sound metaphor" (MetaFora de Los Sonidos). Presented here to unique exhibits several thousand years, the most ancient of them dated 1550 a year before.NS. These are flutes, bells, obanits, whistles found by archaeologists on both coasts of Costa Rica. Each of these tools had an important ritual value for the tribes, sometime ingoing these territories.

Exposition will be held in Museo de Jade "Musical instruments and holidays" (Los Instrumento Musicales Y Las Celebraciones) on which it will be possible to learn about traditions, ceremonies and beliefs of Indians. And the exhibition will be organized in Museo Nacional "Music and rituals Garce Bay" (Musica Y Ritos En Bahia Garza): 90 unusual lens discovered by scientists on the ancient cemetery of Indian Musicians Rempujo in Guanacaste Province (Guanacaste). 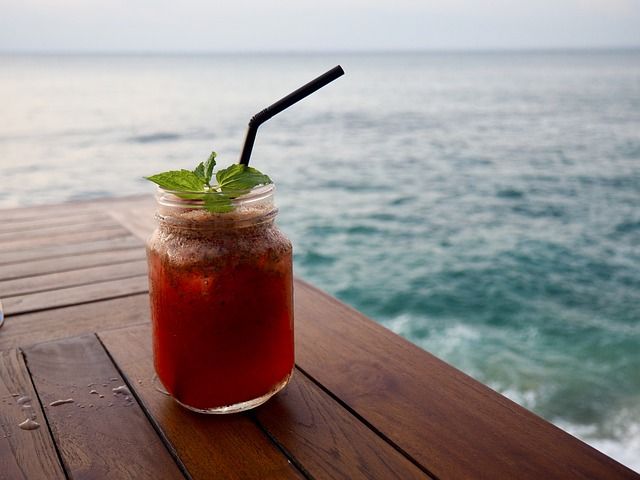