El Yerro Island Like most of the neighboring islands has volcanic origin. High Point – Malpa and (1501 m).

Due to the activity of nearby underwater volcanoes since 2011, earthquakes often took place on the island. Underwater volcanoes were erupted from October 2011 to March 2012, in order to safety for a short time, residents of La Rebins were evacuated.

A significant part of the coast of this small seemingly severe mountainous island make up almost sheer bizarre rocks.

There are no beaches with light sand on El Yerro, there are only a few small beaches with black volcanic sand (for example, in La Rebins), as well as natural pools with crystal clear water in which you can swim.

Unique Landscapes, Gorgeous Nature, Silence and Calm – Main Local Attractions. About 60% of the territory of the island is a biosphere reserve and is protected by UNESCO. 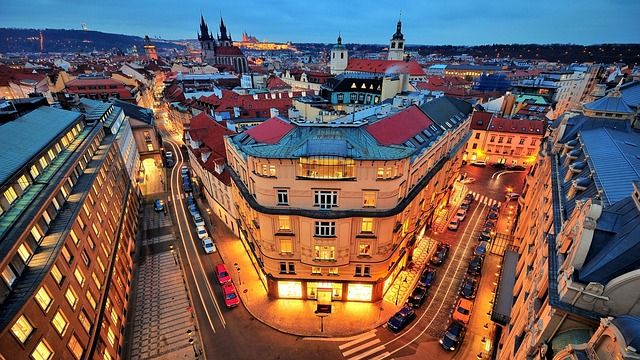 Due to the lack of good beaches of tourists on El Yerro a little, which in itself is already the advantage of this place. 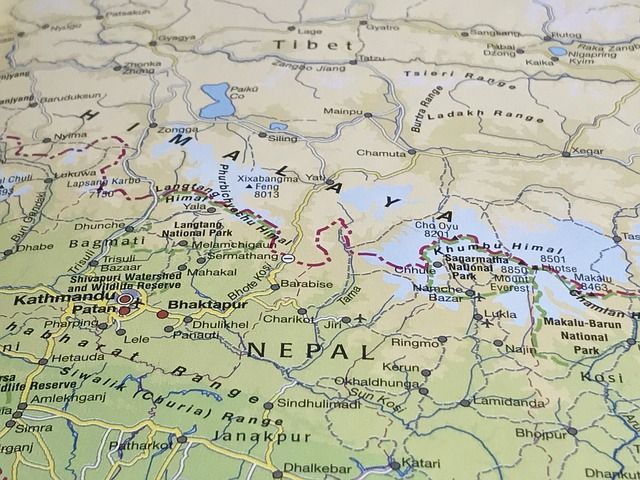