The team of archaeologists discovered dozens of well-preserved mummies in the vicinity of Lima belonging to the Dinky period. Excavations occurred at the initiative of the government on the eve of the construction of a new highway. Soon after the start of work, archaeologists stumbled upon an ancient cemetery, where they managed to examine several dozen graves. To the surprise of archaeologists, instead of the half-hearted bones of the grave, it was possible to extract well-preserved mummies of adults and children. Even eyes have survived one of the mummy. Experts said that, despite the past 2000 years, Mummy "looks" to a living look. Among the findings also turned out to be a mummy of a child, buried over 1000 years ago in the bud of the embryo, and the mummies of adults, packed in special "cocoons". Now these mummies are investigated, and they can be seen in the Archaeological Museum of Lima. 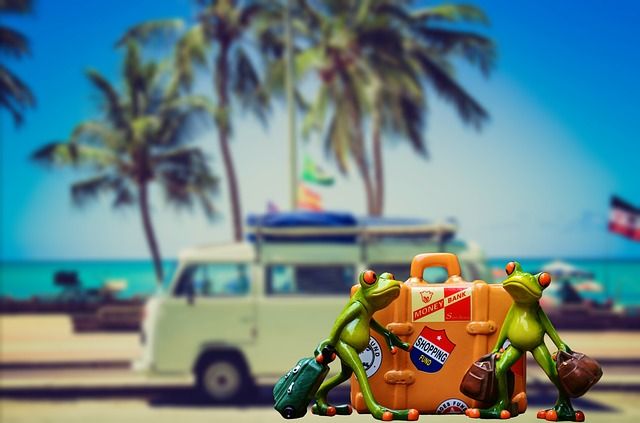 Mummy preserved due to dry hot climate and miraculously escaped the looting, which was very likely, since the burial is near a big city. The last finds were made in close proximity to the Purucheuko cemetery – the largest burial of the Inca, which is studied by archaeologists for about 60 years. Purucheuko cemetery is currently studied by 10%, 2000 mummies were found, as well as about 100 ancient artifacts: ceramic, silver, copper and gold products, reports The Daily Mail. Many of these finds are exhibited in the Archaeological Museum, which is located next to Purucheuko.