The center of the city of Porec, where the Decuman Street is located, consists of a whole network of streets that intersect at right angles. Thus, the city forms the quarters of the right square form, and they converge in the center, which was previously called in Latin – "Decumanus Maximum". Decumanus in the Roman Empire called the streets running from the east to the West, and Decumanus Maximum – City Center. From this nickname and went the current name of the main street, which leads from the main square to the embankment.

His Home Street takes from a pentagonal tower – it was here that there were urban gates. In the time of the Romans, Decumanov Street was a highway, which took place through the whole city, and by and large, and through the entire peninsula. About the great past of this historical facility they say for themselves the buildings built along it: here you can see both Gothic buildings and houses in the style of Renaissance and Baroque. 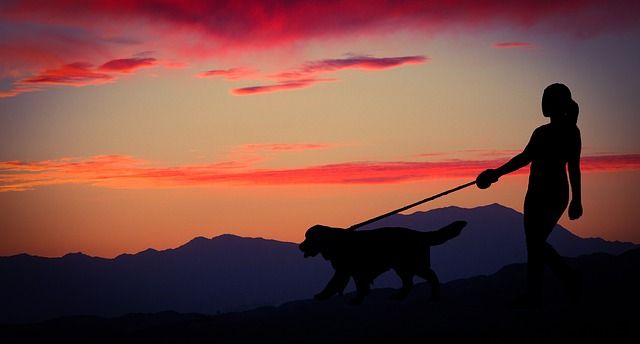 Street sleeps almost to lunch – At this time, art salons and galleries are opened here, shops, souvenir shops, restaurants and street cafes. Life on a decaman street is boils until the night, at this time here everything is filled with glowing lights, walks a lot of people, bars and discos work. 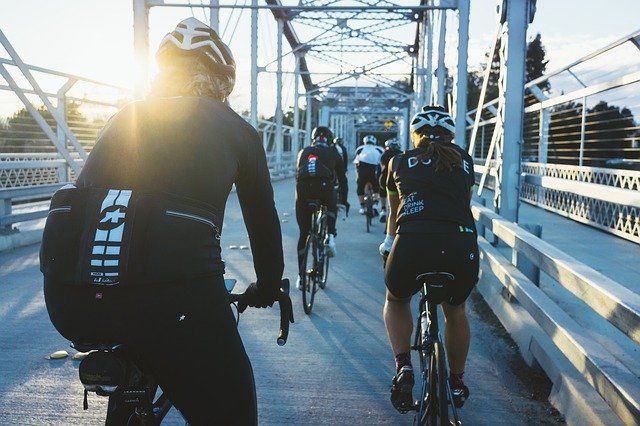