Its bottom was achieved by a person only in 2007, while many ramifications still remain unexplored.

The entrance to the cave is located at an altitude of 2256 meters above sea level in the tract of Orto-Balagan in Abkhazia. For the first time about this cave, it became known in 1960 due to Georgian speleologists. Then the researchers were able to descend only to a depth of 95 meters.

After opening the cave, each subsequent expedition declared its achievements, calling all the large numbers corresponding to the depth of their dive. But until 2007, no one could boast that reached the bottom.

For subsequent years, researchers from different countries have been revealed that the cave has numerous branching, and its age is about 5 million years old, as it began to develop together by the mountain massif of Arabic. Already at a depth of 200 meters, it is divided into two main branches: the main one (2197 m in depth, bottom of the cave) and Kuibyshevskaya (1293 m in depth). 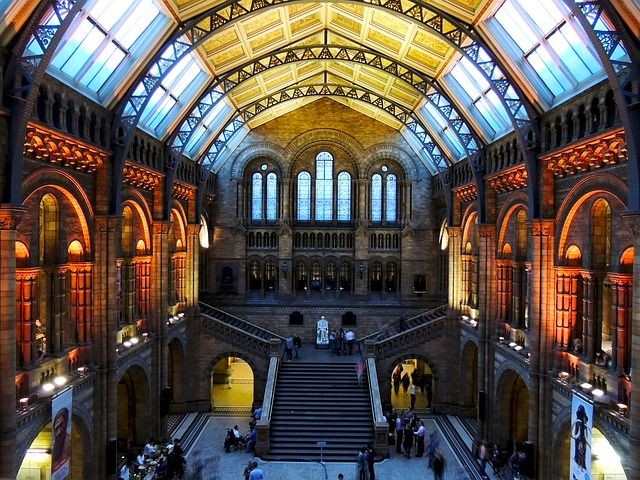 One of the main difficulties in the study of the cave is flooded tunnels or so-called sumps. In order to overcome the sump, it is necessary to have scuba domestic equipment, because some flooded areas can last for 50 meters.

One of the small grotto caves is called the "Hall of Soviet speleologists", in honor of all researchers from the USSR, who descended here to reveal the secret of this greatest nature miracle.