Skip to Content
Home Around the globe Buea (BUEA) 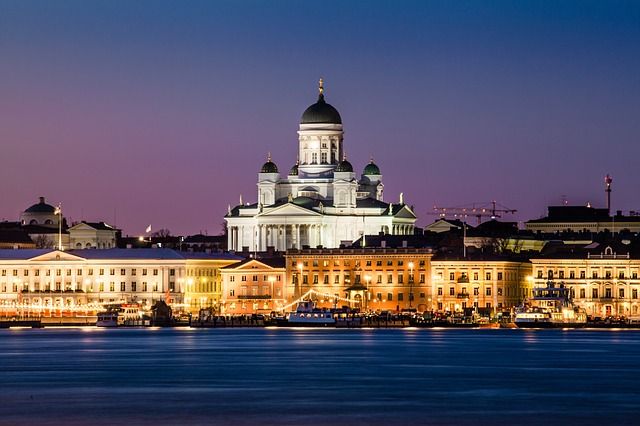