This day Walt Disney and his colleagues were long called «Black Sunday». July 17, 1955 everything went wrong — From the unbearable heat and stakes of plumbers to car traffic jams and uninvited guests.

The official opening of the new theme park was scheduled for Monday, July 18, and on Sunday was supposed to pass «Preview for international press». Selected sent 11,000 invitations: they could first ride attractions, watch parades and take part in television shooting. On the fact of visitors turned out to be two and a half more. Many of them penetrated the park on fake invitations, and the most desperate just climbed through the fence. A huge queues were lined up to attractions, and some cars could not stand such a glance. Asphalt melted under the scoring California Sun, there was no water in drinking fonts, and the food ended literally in a couple of hours.

However, such a svabnochnaya start did not affect the popularity of Disneyland: the next day the park took 50,000 visitors, during the first seven weeks — more than 1 million people. And the population of the town Anaheim, where the toy city was built, after its discovery increased seven times. And the photos taken on July 17, 1955, today do not remind at all about how difficult this day was: they are only shining faces, joyful smiles, happy children and adults. 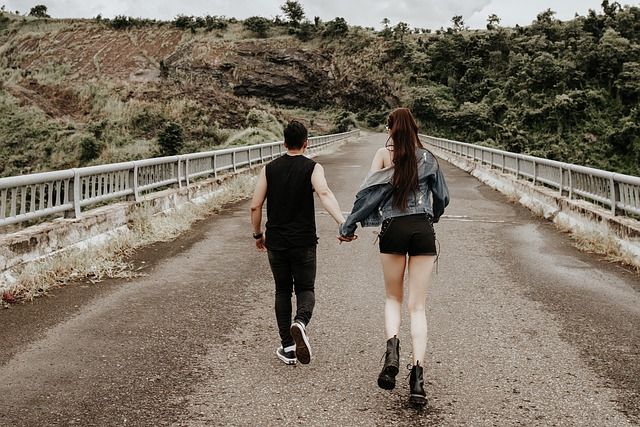