The ruins of the castle of Bagrata

Today The ruins of the castle of Bagrata – This is in the past Powerful military bastion, which was located in the East Sukhumi. It was built at the end of the 10th century – early 11th century. During this period, Monarch Bagrat ruled on the territory of Abkhazia, which became nominative for the structure. Bastion was an oval structure with two entrances and had several guard towers.

Currently, the once majestic bastion – These are the ruins of Bagrat Castle. To get to the ruins, you should try very much. No indicative signs on the way to them. On the car it is absolutely not to drive. Only walking along a narrow path. It will lead to the top of the famous hill. Therefore, to inspect the developed by the Bagrat Castle, it is best to buy an appropriate tour. 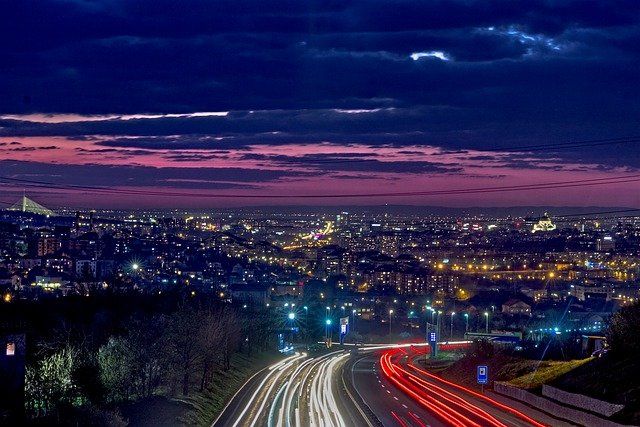 From the castle of Bagrat, the ruins of thick brick walls remained, part of the stroke, burned under the ground. Remains of walls – Black and scrubbed wild shrubs. However, this gives the ruins rather attractive. There is an incredible silence and frightening emptiness. In the middle of the twentieth century, archaeologists. They found a lot of economic vessels, knives made of iron, nails and other utensils related to 9-13 centuries. Even the Byzantine coin 12th century was found.