Skip to Content
Home Around the globe Archaeologists told about an ancient instrument. Not yet found

Archaeologists told about an ancient instrument. Not yet found

Archaeologists have described an unusual find made in Brazil, on the Vale-Da-Pedra-Furade plot, in 2016. Artifact is a stone instrument of labor, writes Explica.

Nakhodka turned out to be 24,000 years. This is an instrument of labor that does not look like any other tool that ever found in South America. This tool differed in size (there were much more those that were found on the site of the excavation) and the technique of execution. The length of the triangle is 21 cm, width – 18.5 cm, thickness – 2.9 cm.

Scientists say that this is a labor instrument was made by a person. However, the technology of manufacturing archaeologists unfamiliar. Researchers call it a kind of technical innovation for people of that time. 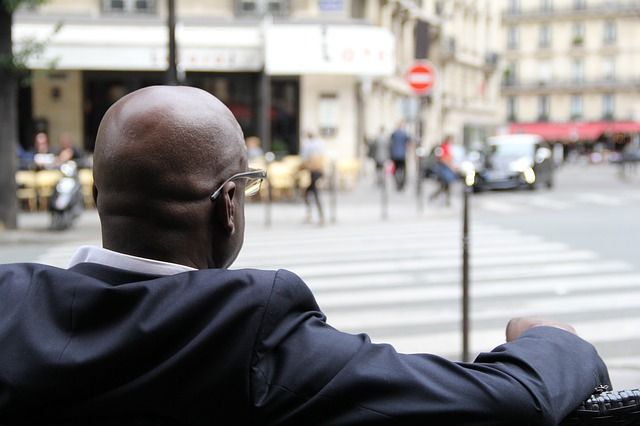 "Until now, the official North American archeology believed that the first settlers arrived in America 15,000 years ago. However, the artifact detected here was found on the archaeological level, which is from 24,000 to 27,600 years. This sandstone plate has exceptional morphological and technical characteristics that allocate it compared to all other stone artifacts found in Vale-da Pedra-Furad, "said one of the authors of the research Ignacio Clement.

Scientists also found out that for the manufacture of this tool it took five different processing stages. What exactly it was used while remains a mystery. One versions – use to ritual purposes.