Amstetten (Amstetten) – A small town in Austria, located between the Danube and the foothills of the Alps, in the south-west of the federal land of Lower Austria, 130 kilometers west of Vienna. Population – 22,876 people (2012).

The first mention of the city dates back to 1111. Initially, Amstetten was a city market, but later the fortifications began to build up around him, some of which were preserved to our time.

In 1877, the fire destroyed the city almost completely, but Amstetten was rebuilt.

During World War II, the city was subjected to bombardments that had a significant damage to him, but most of the attractions survived. 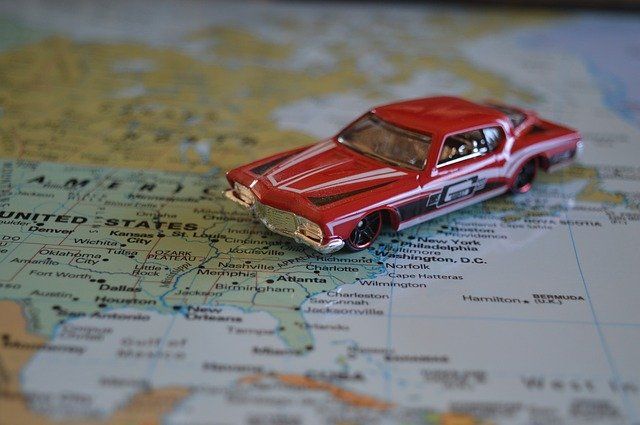 The main attraction of Amstetten is classic Ulmerfeld Castle (Schloss Ulmerfeld), Built in 1321. In this place, frescoes dated XVII century and the wall painting of the XVI century are preserved. Currently, the castle is a local history museum, and in one of the halls there is a collection of medieval weapons. The 23-trap tower of the lock is equipped under the viewing platform from which a beautiful view of the city opens.


Church of St. Stephen (Pfarrkirche St. STEPHAN) – Gothic construction with painting in the style of Baroque. Her oldest preserved buildings belong to the XIV century. In 1975, the church was reconstructed, and now it is open to visitors. 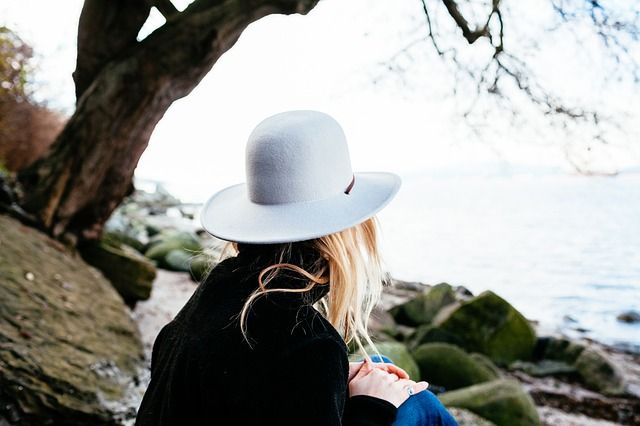