PhotoIrship about the power of human will. 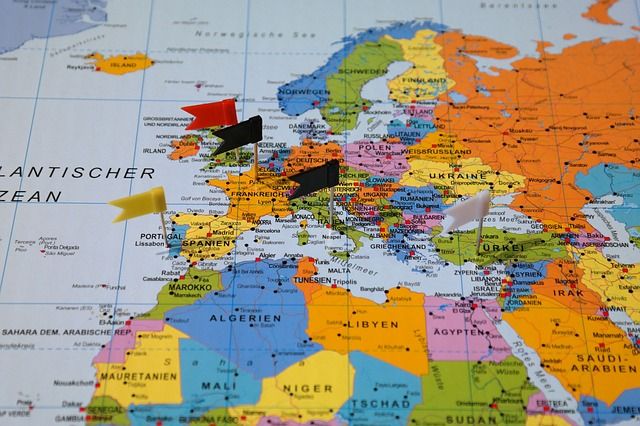 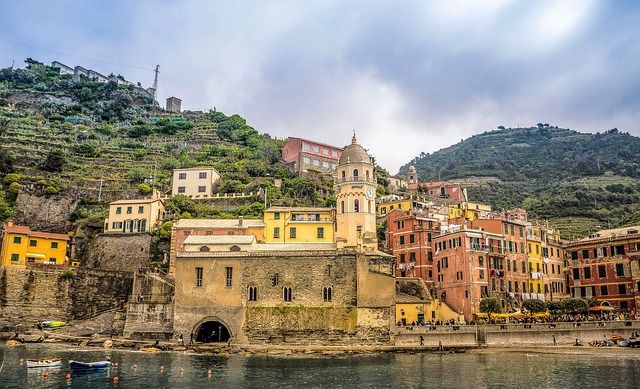